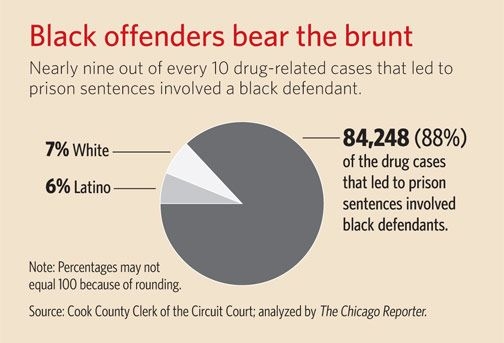 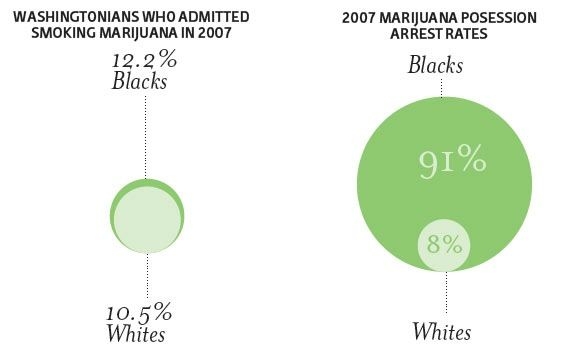 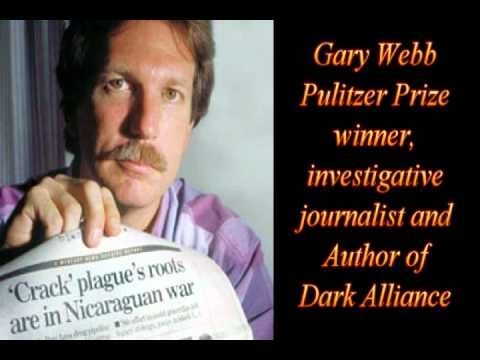 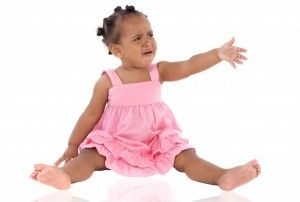 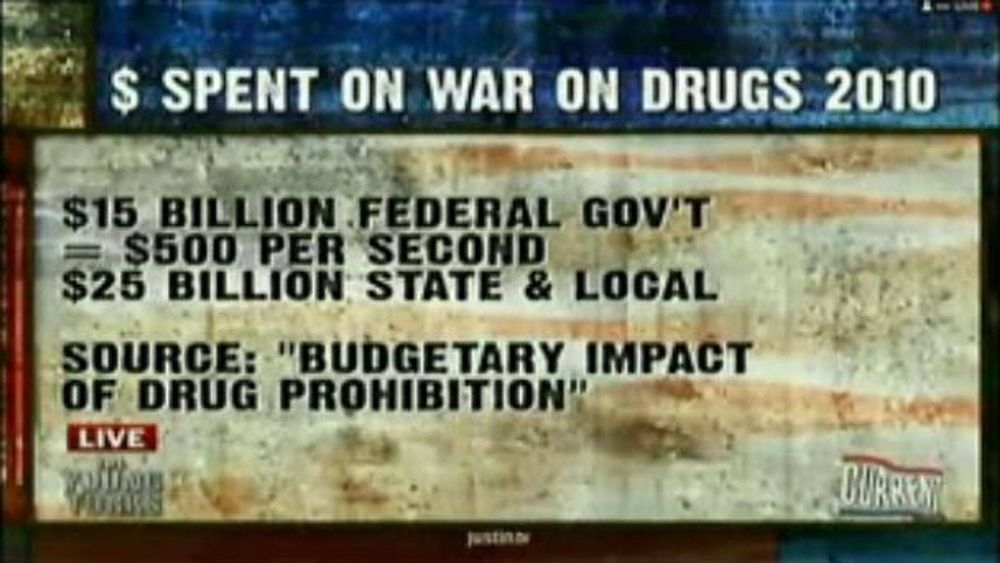 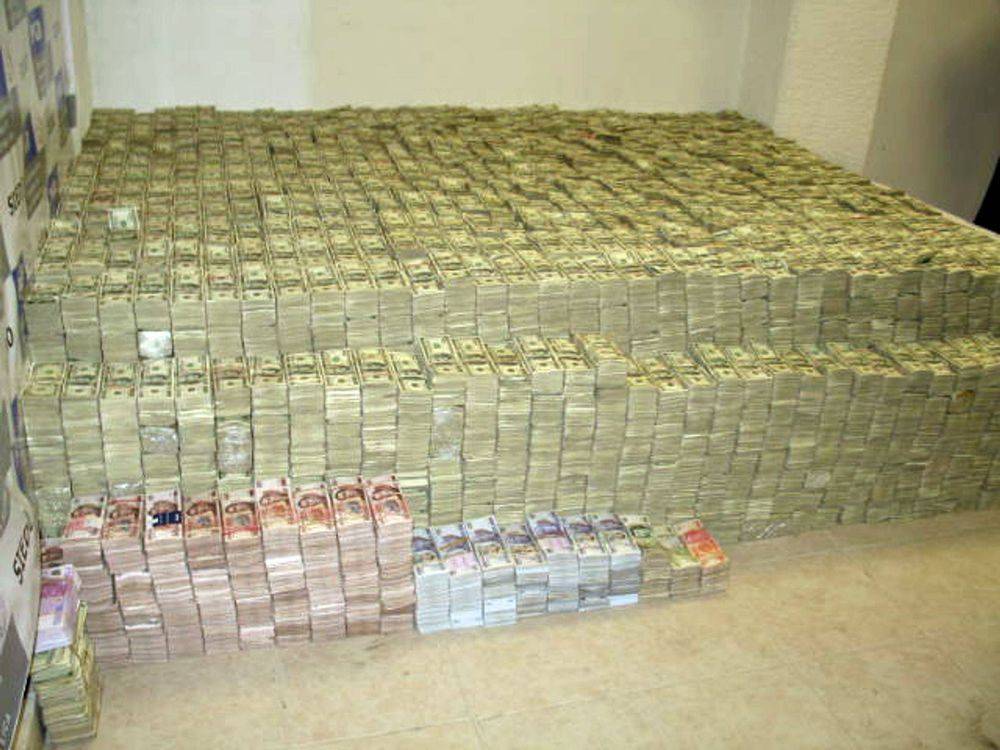 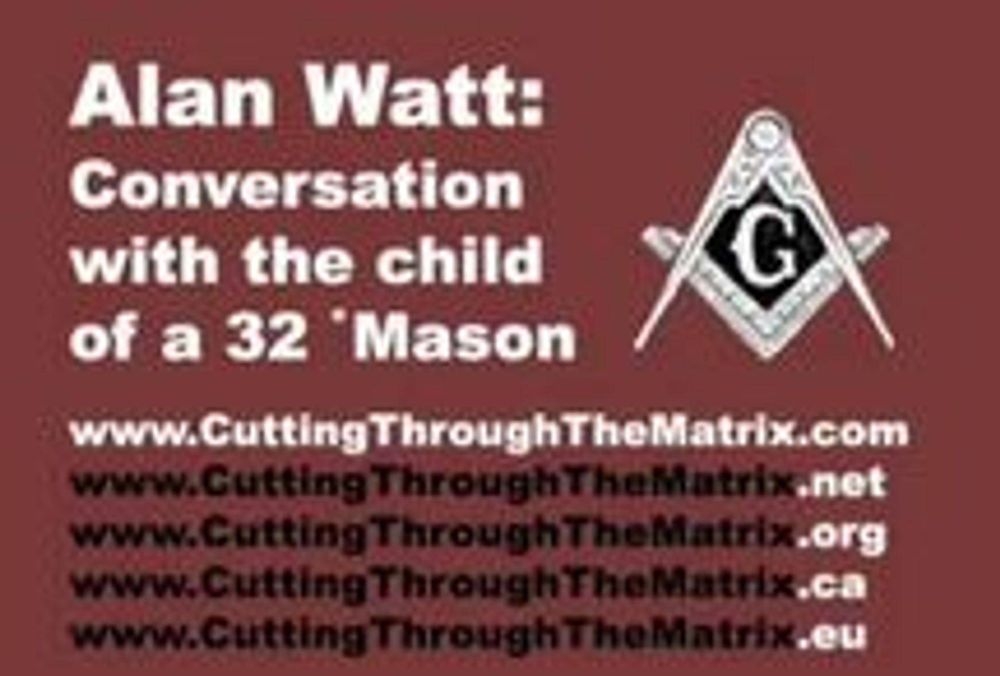 From Jonestown To Detroit

“Do you think they’re smart enough to realize that we are taking away their right to breathe?”

“Technically, its their right to drink water.”

“But isn’t that a lot like putting people in showers and not letting them breathe?”

“I guess so. Dying of thirst might take a little longer. But in the end, no matter what method we use, they’re still dead!”

“Won’t the others do something about our turning off their water.”

“Their politicians and the preachers won’t do anything. Who cares about the others.”

Some of the children taken to Jonestown by the People’s Temple were orphans and in the custody of the State of California. The court gave these orphans to the People’s Temple and Jim Jones. Scared young women who had pled guilty to prostitution were also in Jonestown. Because it was their first offense, the court allowed the young teen offenders to do community service with People’s Temple and Jim Jones in lieu of jail time. These children did not commit suicide. According to the government of Guyana’s chief pathologist, 700 black people who died in Jonestown were killed by gunshots wounds to the back and 200 were strangled. The children were all injected with cyanide; they had needle marks on their left shoulders. Many of the children’s corpses had various types of microchip devices installed in their arms, legs and brains. The massacre of the black people in Jonestown was but one of the United States government’s crimes of genocide against its black US citizens. Since Jonestown, government-sponsored genocide has increased in intensity and barbarity.

On August 27, 2014, the law firm of MorganVerkamp issued a press release on behalf of Dr. William W. Thompson, the senior scientist at the US Center for Disease Control and Prevention. The press release stated in part:

“…I regret that my coauthors and I omitted statistically significant information in our 2004 article published in the journal Pediatrics. The omitted data suggested that African American males who received the MMR vaccine before age 36 months were at increased risk for autism. Decisions were made regarding which findings to report after the data were collected, and I believe that the final study protocol was not followed.”

No government program has had a more devastating impact on the health, economy and freedom on the black community than the government’s War On Drugs. Gary Webb, a reporter for the San Jose Mercury, revealed the government’s program to import and distribute tons of cocaine in the United States. The War On Drugs campaign targeted young black males for incarceration all over the country. The War On Drugs was Nixon’s right wing, law and order response to the Voting Rights Act and despised affirmative action programs. The government used its employees, facilities and control over the criminal justice system to create its drug trafficking criminal enterprise, The government develop an inexpensive chemical process for converting “powder” cocaine into “crack” cocaine and organized a distribution network by working closely with local, state and federal law enforcement agencies. The government passed a series of laws allowing various government agencies to retain huge amounts of drug money confiscated from its own distributors. The government also passed laws making the penalties for using “crack” cocaine in black communities, three times harsher than the penalties for using “powder” cocaine using in whites communities. Nixon’s War On Drugs laws skyrocketed the black incarceration rate. The War On Drugs represented the policy outcomes of the “white backlash” to civil rights.

Now whites are turning off the water of black residents in Detroit. The federal judge presiding over Detroit’s bankruptcy trial ruled that Detroit’s Water and Sewer Department can continue shutting off water at homes and businesses that are a month behind on their bills. Many of the families having their water cutoff are financially destitute because the city of Detroit stopped paying the pensions of thousands of retired city workers. Now Detroit is shutting off their water. In the next two weeks up to 6,000 more Detroit residents will lose their access to clean, running water. Black residents with small children, elderly parents or those with life-threatening medical conditions face imminent danger. Humanitarian issues must weigh very little in the federal judge’s decision. Looming over Detroit is the threat of an outbreak of infectious diseases caused by the growing unsanitary conditions. Since Obama has plenty of money to give away to white folks, why can’t he give some money to Detroit so the poor people can have water? The UN has ruled that this is a grave humanitarian issue.

The Detroit crews restoring service to homes listed as being disconnected are finding that seven houses of ten already had their water on. Whenever city workers find water that has been turned on, they cite the homeowner for illegal usage. Illegal use of water subjects the homeowner to a $250 fine for the first offense, $500 for the second and $660 for the third. If the homeowner cannot pay the water fee, how are they going to pay these fines? Perhaps that is the point.