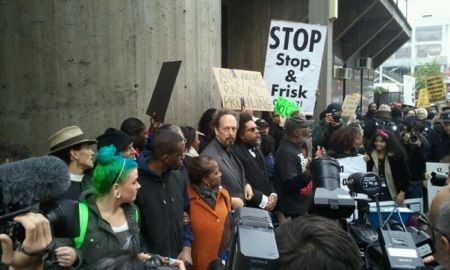 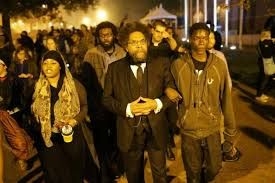 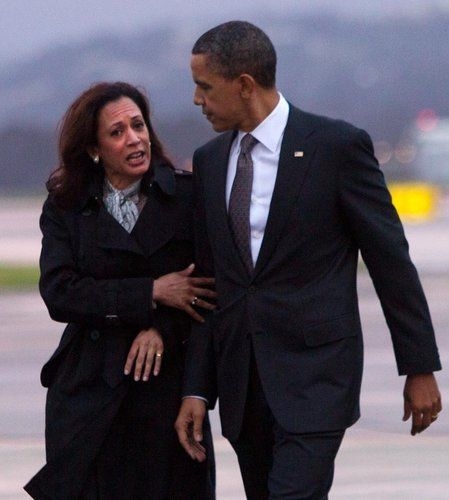 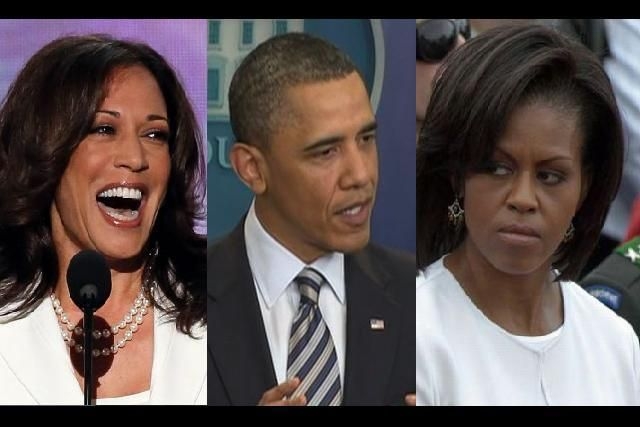 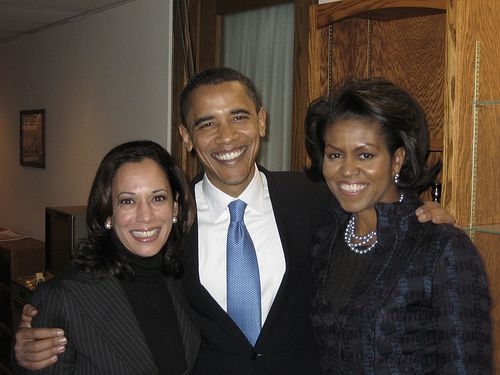 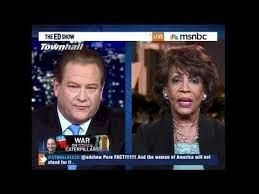 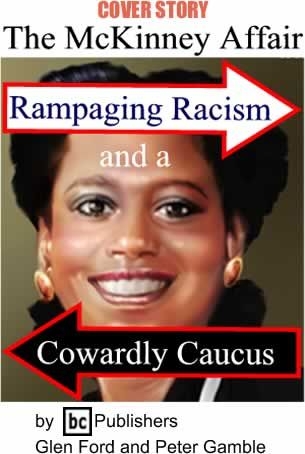 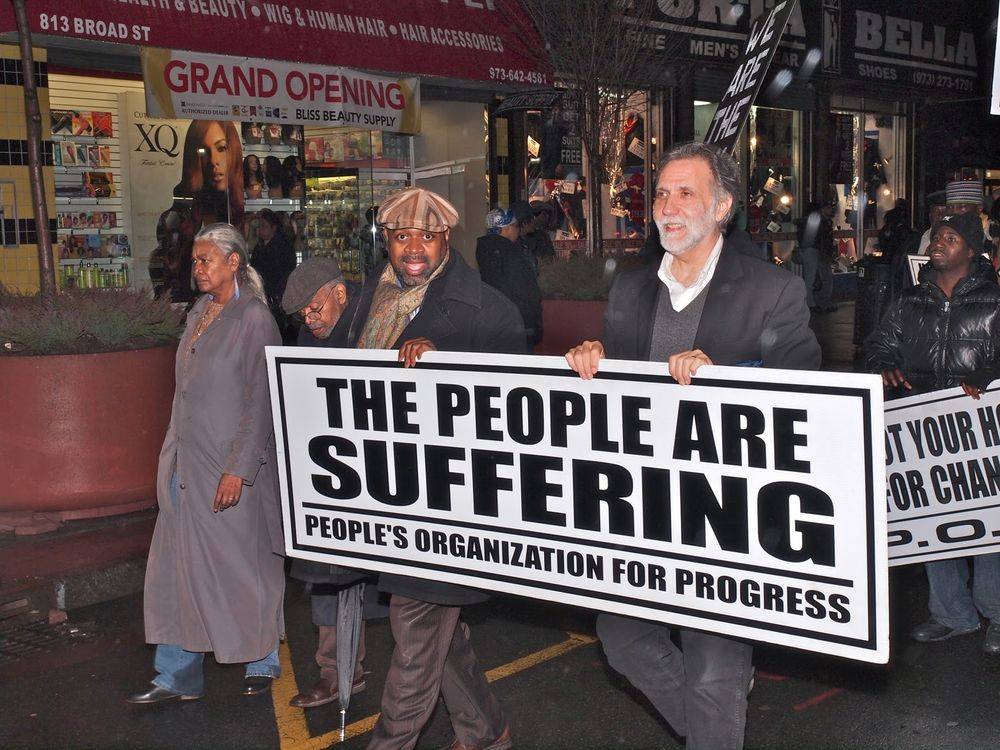 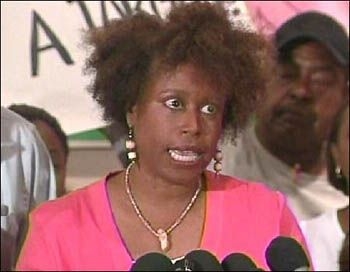 It was early morning in Ferguson, Missouri, just after midnight. Dr. Cornel West, Carl Dix joined Ferguson’s clergy and community activists in the protest known as #FergusonOctober and #MoralMonday. After a weekend when thousands of people participated in rallies and protests, Ferguson’s community activists decided that further demonstrations were needed to draw attention to the murder of the unarmed teenager, Michael Brown, and the numerous other black men, women and children being killed by white police on a daily basis. Demonstrations were planned for Ferguson and St. Louis. The protests were also meant to draw attention to systemic racial profiling under ‘stop and frisk’ laws, mass incarcerations and police brutality. Several hours into the protest, Cornel West was arrested and charged with assault on a police officer.

Dr. Cornel West embraces non-violent activism to dramatize the need for a renaissance in black intellectualism. But not the moribund, Afrocentric intellectualism that feeds on mumbo jumbo and the interpretation of primitive totems. West believes the condition of black people can be attributed to underdevelopment of their mental capacity and their willingness to do anything for a ‘buck.’ Without an adequate education or sense of history, black people are confused about their true place in society. Because they don’t know anything, black people fall for everything the media spews out over its propaganda, advertising and entertainment channels. Cornel West says that it is not enough to know black history, we must make black history. Making black history is the process of black people writing their history instead of having it fed to them by white people bent on white supremacy. Dr. Cornel West and the other committed blacks were writing black history when they were arrested in Ferguson, Missouri.

“Writing our own history will help us to identify the lies being propagated by the media,” West says. So he is more than willing to endure the ‘blowback’ he receives from ‘politically correct’ Negro intellectuals and white liberals. Dr. West does not seem interested in Democratic party majorities or electing Democratic party candidates. Cornel West is concerned with black issues including economic deprivation, educational inequality and mass incarceration. He urges black people to reject the temptation to embrace ‘Jim Crow’ democratic politics with its flawed assimilationist appeals. Self-reliance, in its various forms, is the way Dr. West sees the black community overcoming unemployment and homelessness. The Democratic Party is uninterested in black issues and corrupts black leaders and politicians who are.

In an address at St. Sabina Catholic Church in Chicago, Dr. West discussed the importance of loving black people even if others ___ the powerful, the rich and the famous ____ make you feel ashamed for doing so. West said that integrity is simply facing your oppression with the dignity of someone whose is not for sale and is not a government ‘snitch.’

Cornel West has a passion to communicate to a vast variety of publics in order to keep alive the legacy of Martin Luther King. West embraces King’s legacy of telling the truth and bearing witness to love and justice as few others have. Those who stand with Dr. West speak for poor, black and brown people. They are on the right side of history. They are telling the world that racial tyranny will not prevail.

Others have joined Cornel West’s struggle for social justice.

When Kamala Harris took office, California homeowners were reeling from the effects of the subprime mortgage crisis. Harris represented California in the National Mortgage Settlement against five banks: Ally, Wells Fargo, Bank of America, CitiBank and Chase. To the surprise of other state representatives as well as the bank representatives themselves, Harris walked out the talks when she found the banks dictating their terms of the settlement. California’s attorney general remained aloof from allies and angered attorney generals in other states. Liberal groups were urging Harris to wring more concessions from the banks. As a close ally of Barack Obama, administration officials tried to pressure Harris to return to the negotiating table and accept the banks’ offer.

Kamala Harris only rejoined the talks when the banks accepted $12 billion in debt reduction for the state's homeowners and a $26 billion repayment plan, overall. In addition, Harris forced the banks to fund state housing counseling services, legal help for struggling homeowners and debt forgiveness for 23,000 homeowners. Under Kamala Harris, California received by far the largest share of the $26 billion benefit package funded by the banks.

On March 16, 1998, Congresswoman Maxine Waters testified before the House Intelligence Commitee on CIA involvement in drug trafficking. The committee chairman, Porter Goss stoutly resisted the full investigation of the CIA-crack connection that Waters pressed him for. In retaliation, Goss brought charges against Maxine Waters for violations of House ethics rules stemming from her advocacy for Black banks.

Maxine Waters has advocated black issues for the 38 years that she has served in Congress. During her tenure, Congresswoman Waters has waged an unrelenting war on drugs with the U.S. government. Concerned with those who profited from the trade, such as Ronald Reagan and his criminal justice, law and order cronies who used their drug profits to overthrow governments, build campaign war chests and line their own pockets. Reagan, Bush, North and Clinton flooded urban America with the government’s the special brand of crack-cocaine that was developed in South Central Los Angeles, the heart of Maxine’s district.

“Former President George Bush, while serving as vice president in the Ronald Reagan administration in 1981-89, presided over a Nicaraguan Contra cabal that was responsible for flooding the streets of Los Angeles’ South Central district with crack cocaine and fueling a murderous cycle of gang violence,” Jeffrey Steinberg wrote in the Sept. 13, 1996 issue of Executive Intelligence Review drawing his information from a series of articles by Gary Webb published in the San Jose Mercury News.

Maxine Waters was so concerned about the government’s drug business that she invited Gary Webb to Washington to testify. “Mercury reporter Gary Webb provided a detailed account of how the Nicaraguan Democratic Forces (FDN, the Contras) financed their 1980s war against the Sandinista regime in Managua, through a cocaine pipeline that went from Colombia, to the San Francisco Bay Area, to the streets of Los Angeles, placing crack cocaine and guns into the hands of the Crips and the Bloods,” the Steinberg article declares. For his report, Gary Webb was fired from the San Jose Mercury newspaper.

McKinney's loss was a rejection by voters in both parties of her controversial profile, which included support for Arab causes and a suggestion that Bush knew in advance of the Sept. 11 attacks. An inflammatory remark by her father State Rep. Billy McKinney on an Atlanta TV broadcast may have been the final blow to her campaign.

After her 2002 loss, McKinney traveled and gave speeches. She served as a Commissioner on The Citizens’ Commission on 9-11. On October 26, 2004, McKinney was among those who signed the 9-11 Truth Movement statement. This statement called for investigations into those aspects of the 9/11 events, including how ordinary jet gasoline could burn through steel and concrete.

McKinney was re-elected to the House in November 2004. Back in Congress, she advocated unsealing records pertaining to the CIA's role in the assassination of Martin Luther King, and the murder of Tupac Shakur. A continual critic of the Bush Administration, Cynthia McKinney supported anti-war legislation and introduced articles of impeachment against President Bush, Vice President Dick Cheney and Secretary of State Condoleezza Rice.

Had Corey Booker and his Wall Street cronies had their way, the poor citizens of Newark, New Jersey would have loss access to water like in Detroit 27,000 households have been disconnected from water. When he ran for mayor, Corey Booker promised Newark’s voters that his Wall Street friends would invest in Newark. But as mayor, Corey Booker was a disappointment. Booker attempted to privatize the city’s water supply to do what they did in Detroit. Booker’s administration squandered a $100 million gift from Facebook CEO Mark Zuckerberg. Booker’s constituents complained that he was more available for television appearances than he was for meetings with Newark’s citizens. Many voted to send Booker to the Senate because they wanted him out of Newark’s mayor’s office.

As a US Senator Cory Booker has introduced legislation to strip several professional sports leagues, including the NFL, of their tax-exempt status. Booker’s Securing Assistance for Victim Empowerment (SAVE) Act, seeks to raise $100 million over 10 years for domestic violence assistance programs. Attempting to take advantage of the NFL's multiple high-profile domestic violence cases involving players, Booker is attempting to court Women’s Rights activists.

There is a difference between Newark’s newly elected mayor Ras Baraka and previous mayor, Corey Booker. Governor Christie has commented that Mayor Baraka is far more difficult to handle than Booker was. Meeting with the people of Newark ___ something Booker refused to do ____ Baraka is attempting to get citizens to change Newark for the better. Baraka defeated an opponent who spent millions of dollars because of his grass-roots connection to the city. Baraka was a schoolteacher, vice principal, principal, and city councilor before becoming mayor. Baraka’s campaign mottos were meant to embody self-empowerment and self-reliance. These are the same virtues advocated by Dr. Cornel West.