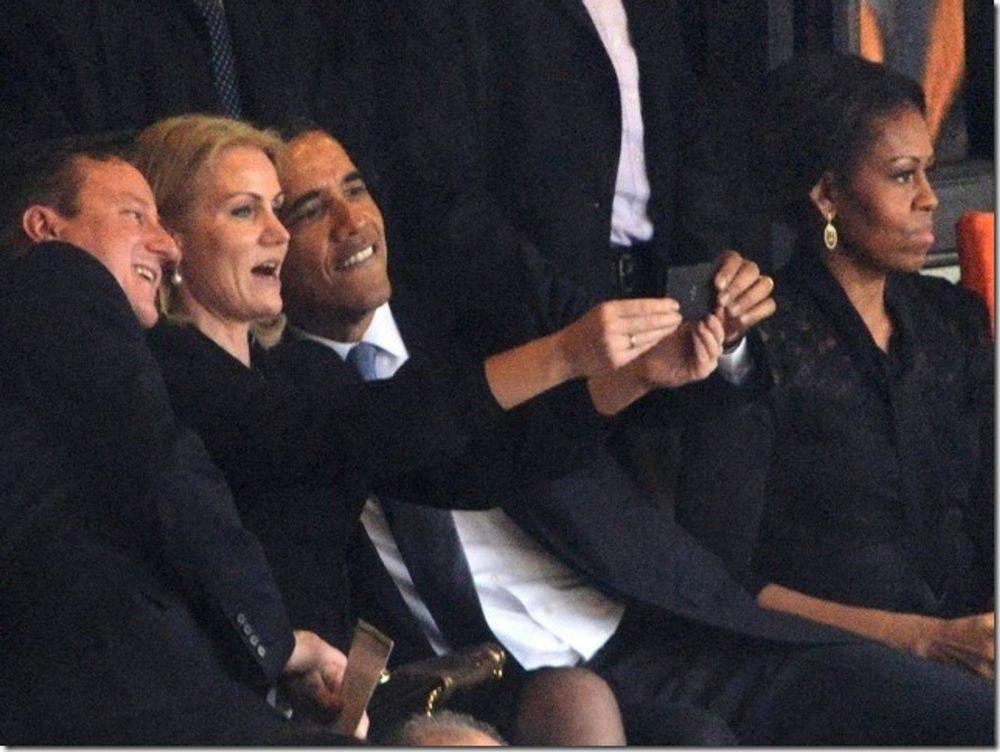 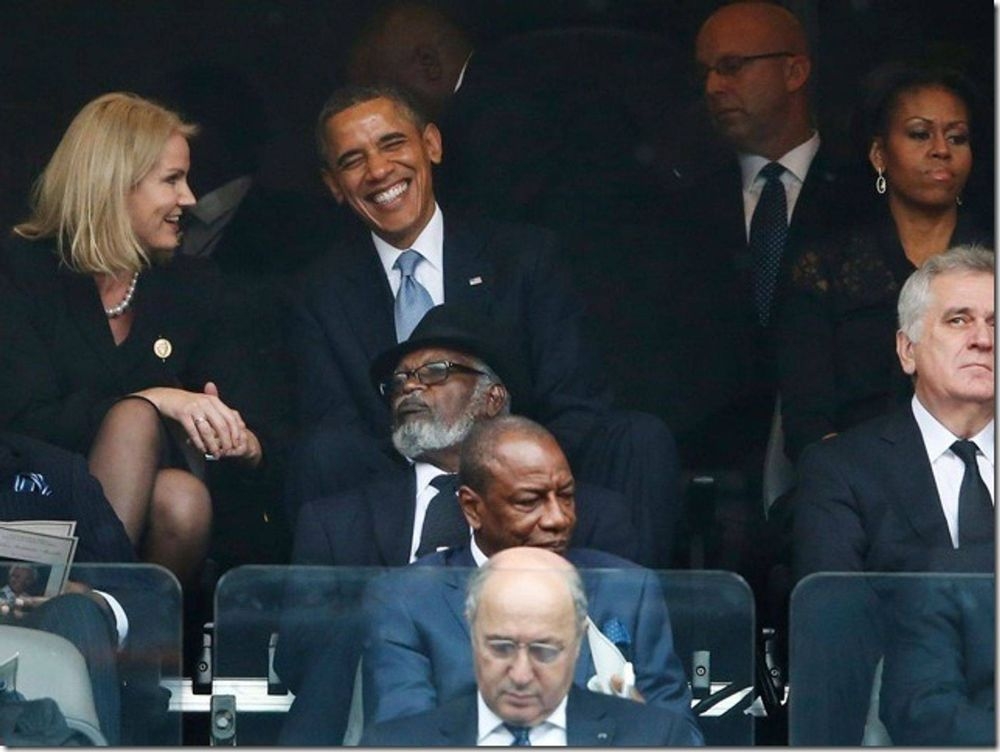 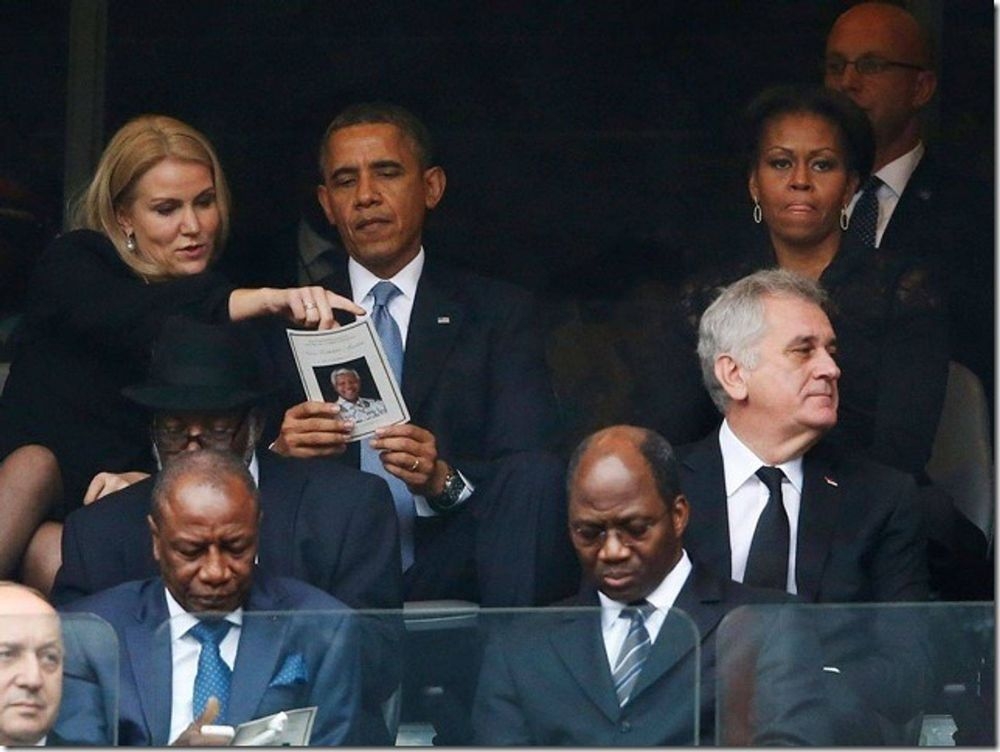 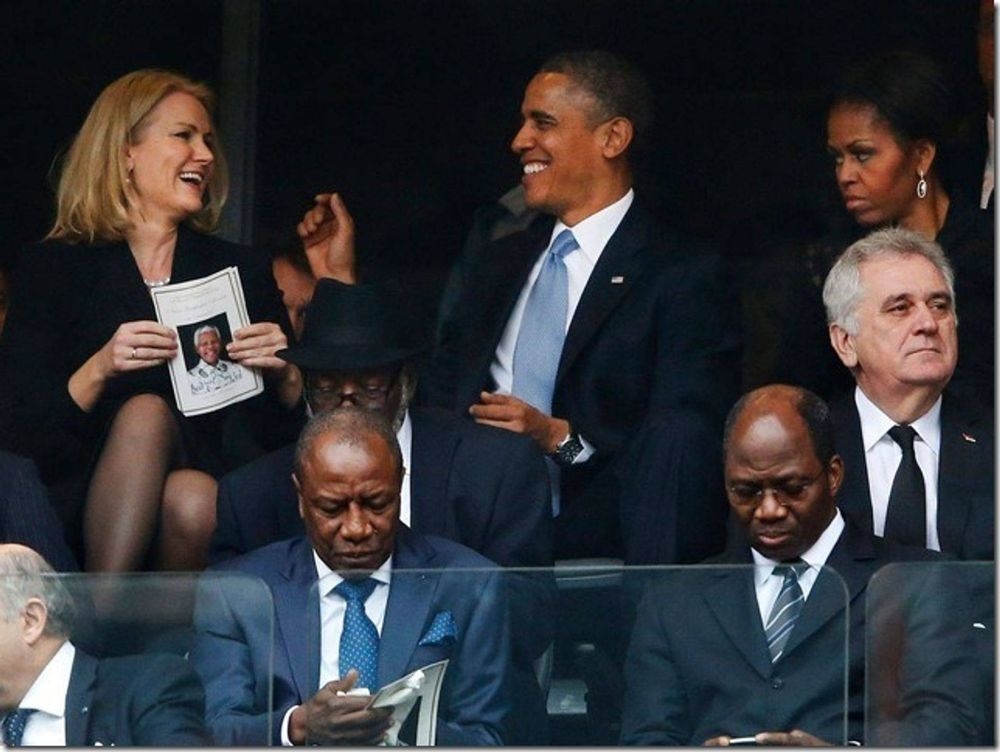 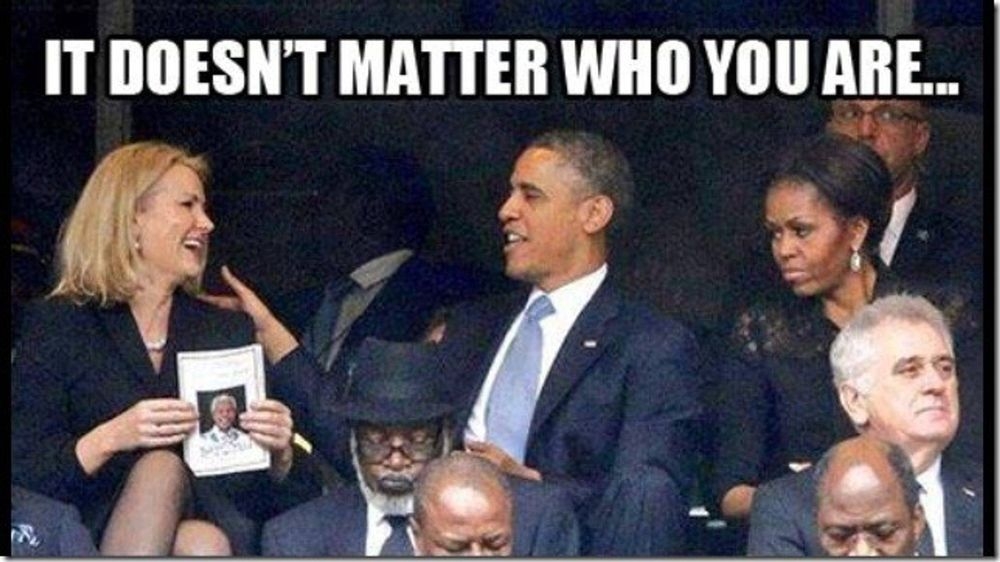 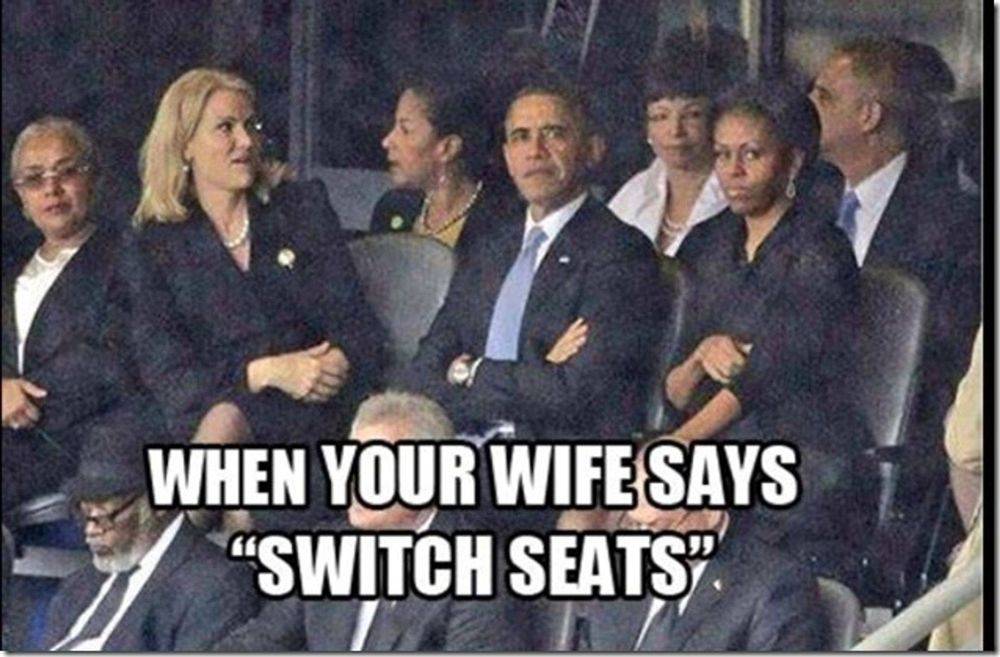 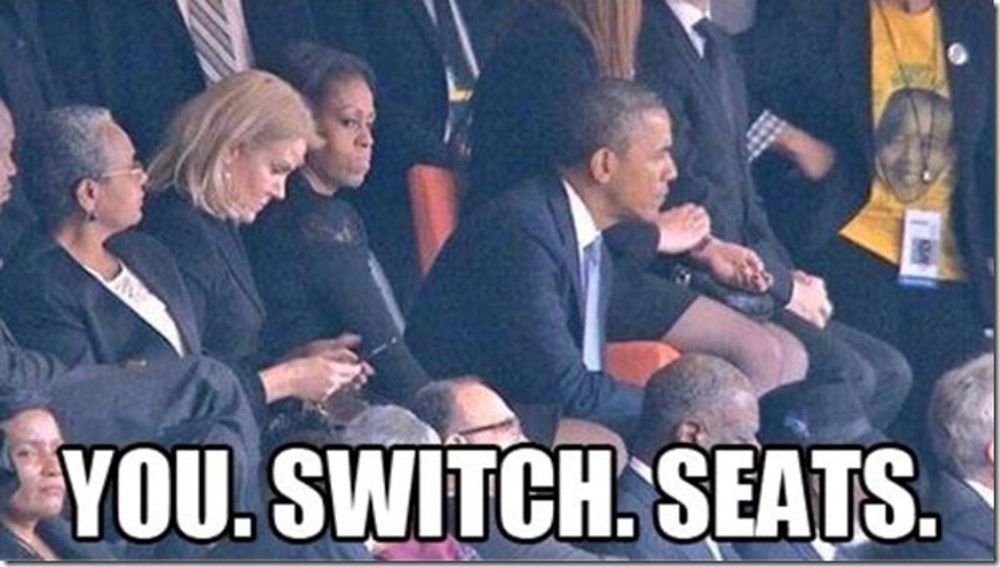 Learning the truth about our history will help us transform our indoctrinated thinking. It is imperative for us to know who we are and who we were — a deeply spiritual people intimately connected to our ancestors, mind, body and spirit. “If you don’t know where you come from, you won’t know where you’re going!

We must look to our history to lift Black people from the intellectually deficient, economically depressed and morally degraded status that we find ourselves in. And it is fortunate that February is dedicated to the study and analysis of Black History. But we must squander that this opportunity to study our past by confirming the same misconceptions, half truths and outright lies that have been promoted for years. Black people need to be willing to analyze everything we think we know. We must apply rigid critical thinking skills and careful analysis in a way that helps us discover how we got to where we are and how to get to where we should be. Of course, those who are happy with the state of black people will want our history to read in the future exactly as it does now. However for those of us concerned with mass incarcerations, lack of unemployment opportunities, voter suppression and an indolent and self-satisfied black leadership, our black history must be given a closer collective scrutiny. The effort must be collective for a number of reasons, not the least of which is that academic black studies departments have failed to produce the scholarship needed to assist our community in its struggles to gain equity and access. Tragically, some black scholars are still repeating Melville Herskovits’ fabrications about Africans and the slave trade while ignoring Gunnar Myrdal’s prescriptions for dramatically reducing the “negro” population of the United States ___ prescriptions that were produced in the 20th century that are still being applied in the 21st. So during this month, we need to be about debunking the myths and misconceptions that have been passed off as black history.

One misconception that is held by an overwhelming majority of black people is that Barack Obama is the first black man to be elected President of the United States. It is not clear why this myth is being sustained by general agreement among black political, academic and civil rights leaders. But there is ample evidence from white and black scholars to the contrary. The black historian, J.A. Rogers produced a pamphlet, The Five Negro Presidents, in which he names four presidents of the United States who had African-American ancestry. Auset BaKhufu also published the book, The Six Black Presidents, in which he names five presidents of the United States, as well as one vice-president who had African-American blood. However, since neither J.A. Rogers nor Auset BaKhufu have any intellectual standing in the white or African-American communities, their findings have not taken seriously. However, in 1968, Francis Russell, a prize winning white writer with several credits, wrote the book, The Shadow of Blooming Grove: Warren Harding and His Times that was vetted and published by McGraw-Hill and that produced evidence that Warren Harding indeed was a black man. Furthermore, even though Francis Russell became embroiled in a lawsuit with the Harding family, his contention that Harding was known as a Negro in his hometown of Blooming Grove was never disputed. So Barack Obama is not the first black man elected president of the United States. And these two Negroes will also be known in history as being the two American presidents to make multi-million dollar gifts from the US treasury to white corporations. Let’s look at another oversight in black history that needs even closer scrutiny.